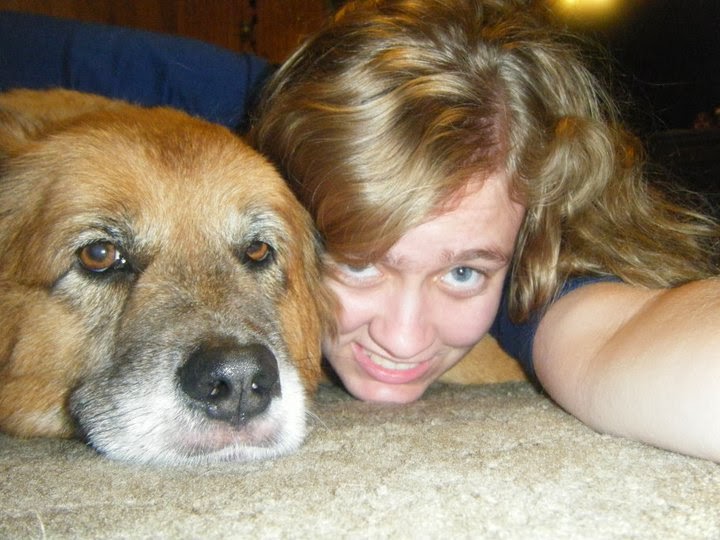 February’s here! And, just like I promised, you’re in for some very interesting blog posts this month. I’m taking the blog and theming it all around “love.”  Now, don’t go running just yet. It’s not going to be all mushy and romance on the blog. I’m going to focus on the many things that encompass love – including the journey that happens along the way. (Note: This includes being single for a while!) Throughout the month, I’ll be sharing snippets of my own journey – the ups and the downs of it. I’m going to try to be as real as possible with you. I hope you’ll stick around for the month and maybe even find a piece of yourself in some of my stories!

Now, before you freak out on me, I’m sure you noticed the title of my post “I need to date!” and are thinking “I thought she had a boyfriend.” You’re right – I do and I don’t plan on giving up that relationship. Even from across the country, he makes me quite happy.  The title of this post stems from a few years ago when I realized that I needed to date. I literally had an “aha” moment that led me to go “I need to date!” That’s where my journey truly begins, so let’s back up to that point in my life. 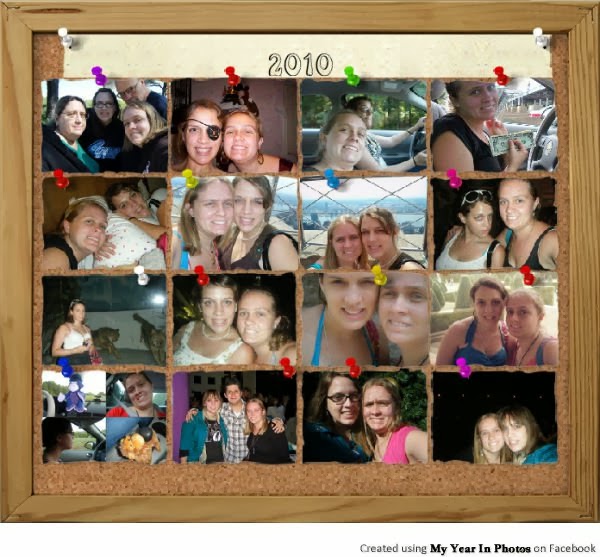 My dating journey didn’t start in high school or in college, like most. I dated a little in high school and none in college. I was focused on my studies and didn’t really think about dating. My journey started two and a half years after I graduated. I was living at home while I worked full time as a teacher and went to grad school in the evenings. (Living at home meant I could pay for grad school without going in debt. It was well worth it.) My sister had just met a guy (who would later become her husband) and I wasn’t getting to see her as much as I once had. On some level, I was jealous of her relationship and wanted to be in her shoes. (I don’t know that I’ve ever told her this.) 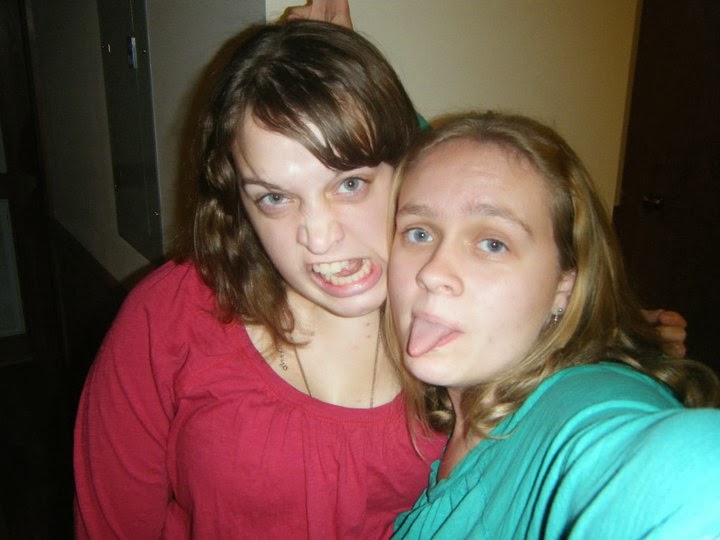 Jealousy isn’t where my realization came from though. It came one night right after 2010 ended. It was probably January 2nd or 3rd of 2011 and I found an old “bucket list” of sorts. I started going down the list and realized I had achieved almost all of my goals in life. Here I was 24 years old and my list was almost crossed off. I had graduated high school and college. I was working on grad school. I had travelled to New York City. I had finally found a job as a second grade teacher. All of my goals had been accomplished but two (on this particular list): “get married” and “have kids.”

I sat and stared at those two items and the realization came. “I need to date!” If I was ever going to get married and eventually have kids, I was going to have to get out and date. I thought about it for a moment and realized I had a slight problem. I had chosen a career that was female-laden. I was going to classes that were female-laden. I didn’t have much free time beyond these two items to go out and meet guys. This is when the website meetup.com and online dating came into my life. 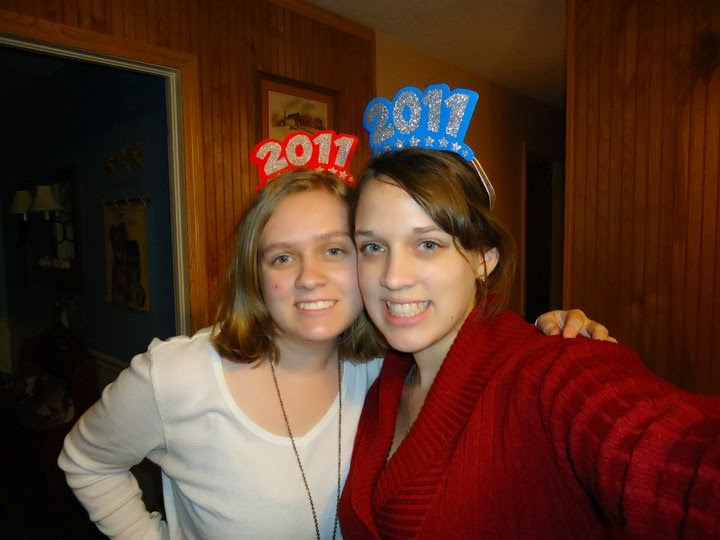 I set some lofty goals for 2011 and set out to achieve them. Among these goals was putting myself in awkward situations and going on a road trip by myself. I accomplished these goals and the decisions I made in 2011 set me on a path to discovering me and to learning a few things about dating.

Check back Tuesday for the next part of my dating story – complete with my first experience with online dating!

In the meantime, I’ve got some great topics lined up for February that focus on dating, being single, and overall enjoying life.   Got great dating/single girl tips you’d love to share with my readers? Email me! I’d love to have you guest blog about your own experiences as well. Let’s make February fabulous!