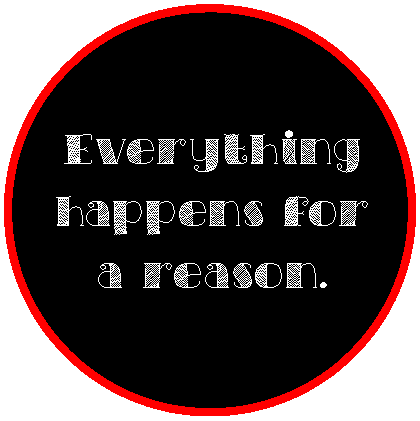 I know a lot of girls struggle with life not going quite the way they planned. I know this because I’ve been one of them before – many different times before. Through my struggles and letdowns, I have learned to be quite happy with where life finds me. One of the things that keeps me this way is looking at the things I’ve gotten to do because life didn’t go according to plan.

I’m twenty-seven – an age that puts me in the “late twenties” category. In less than three years, I won’t even fall in the twenties category. I have a career, a long distance boyfriend, an apartment of my own, a sweet loveable furbaby, awesome friends, and a great family. I’ve got plenty of love and accomplishments in my life and yet my life is no where what I thought it would be. I talked previously about the quote “everything happens for a reason” and how it does ring true more often than not.  I thought I’d take a moment and share some proof for you. Who knows – maybe it’ll inspire someone to look at their own letdowns and what came of them.
Couldn’t Find a Teaching Position
I didn’t find a teaching job right out of college. Through a string of events, this led me to starting my masters program earlier than I had planned. As a result, I was finishing grad school at the same time I originally planned to start grad school. (Obviously, I found a job in there somewhere too. I talk about it often enough!) 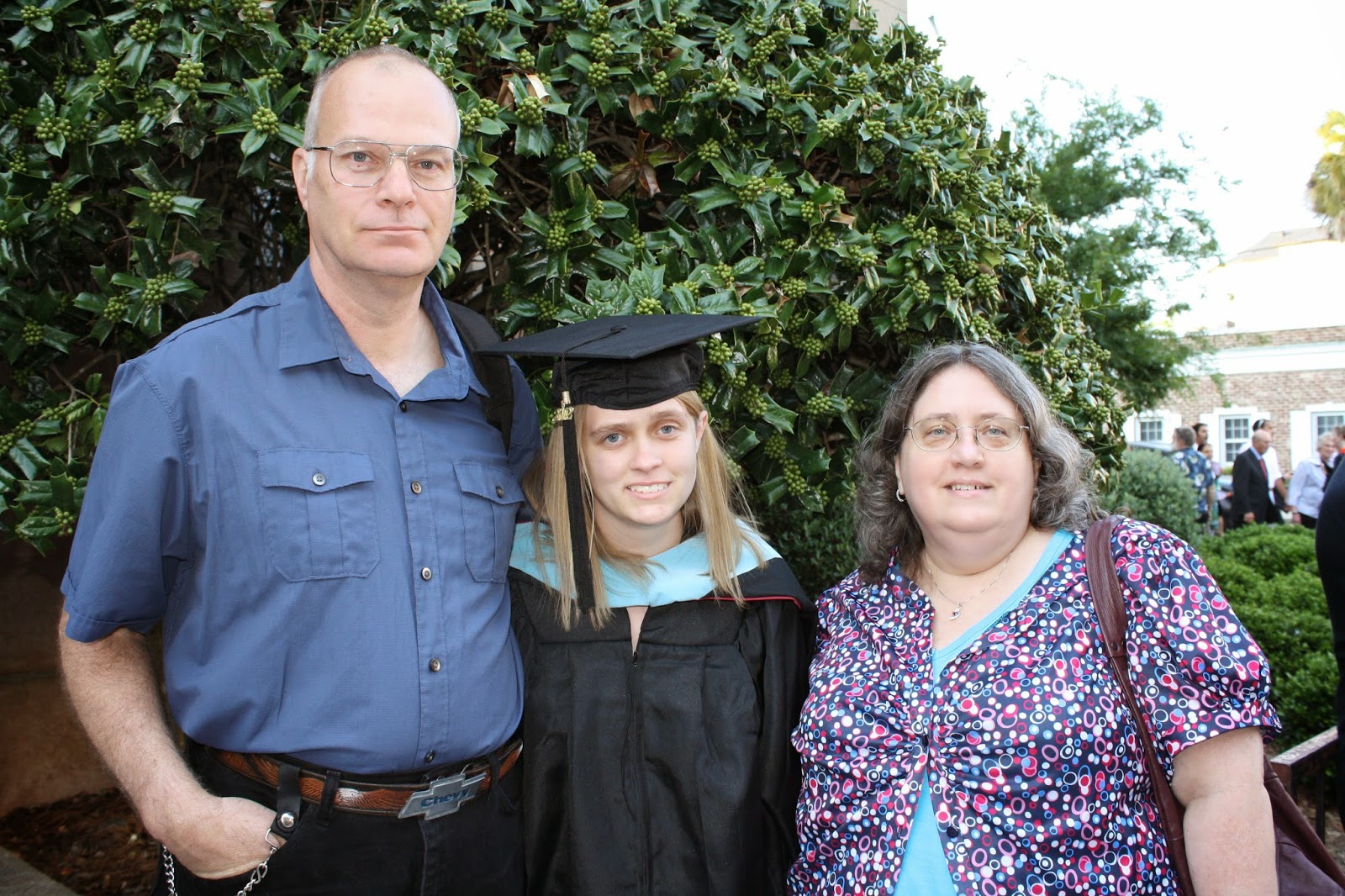 Changes in the Path of Life
I always thought I’d be married with children by 27. I definitely didn’t expect to be single at 24 with virtually no dating experience. Being single for so long led me to many adventures that I probably wouldn’t have experienced with a husband and kids. 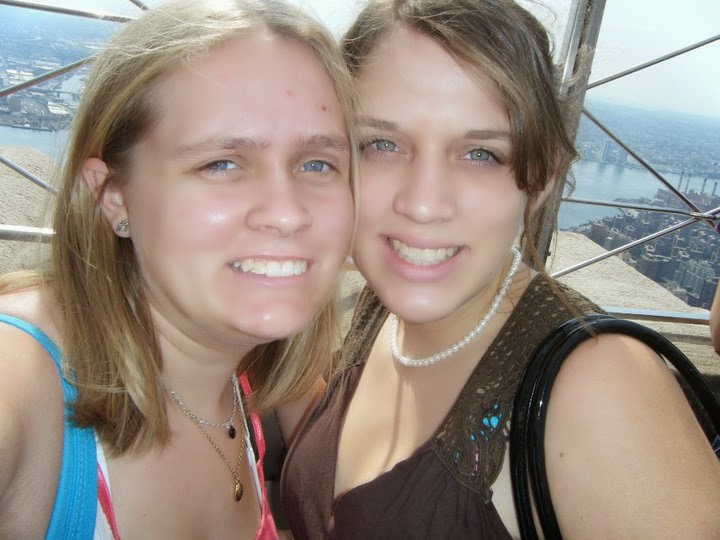 I wouldn’t have made it to New York City for a week long trip with my sister. 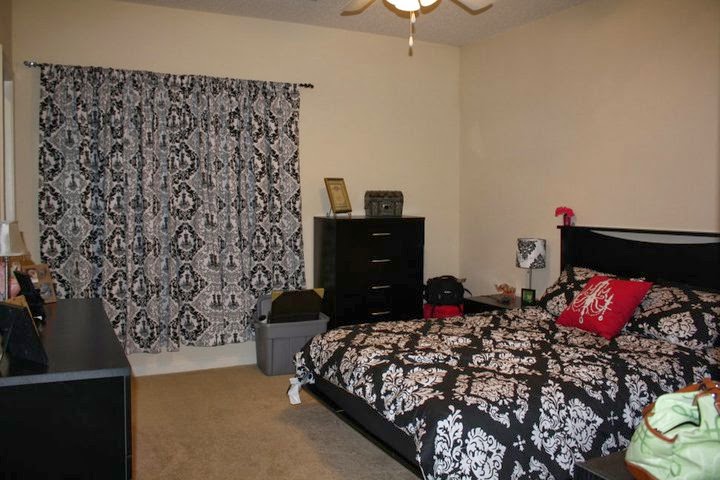 I might not have experienced living on my own – completely on my own. 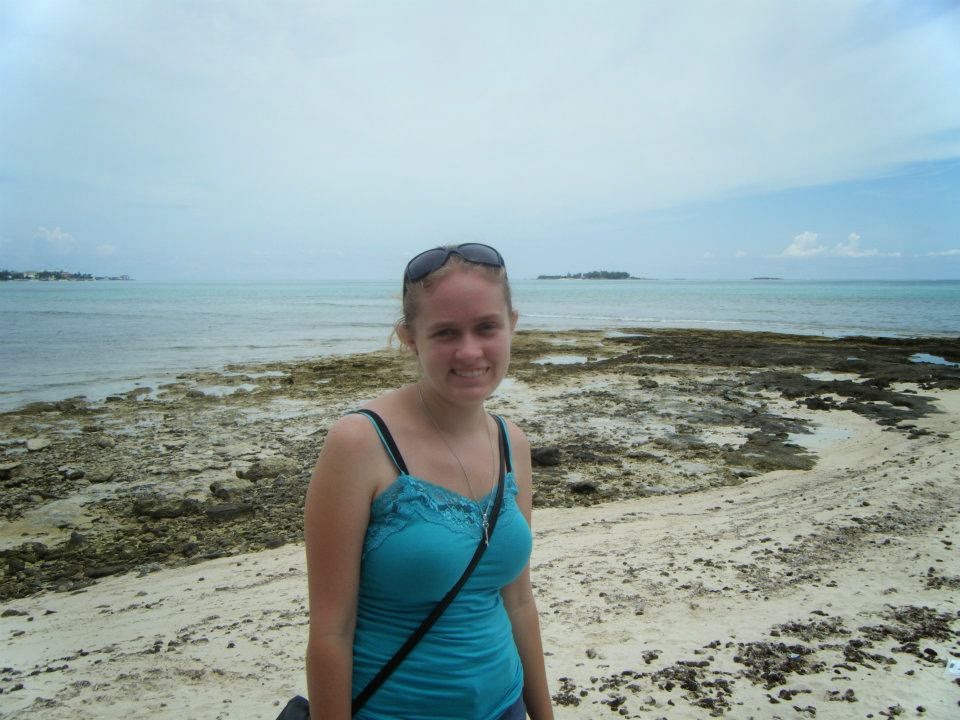 I wouldn’t have gone on a cruise to the Bahamas.
Sister Stuff
My sister and I were incredibly close growing up – two peas in a pod in fact. We did everything together – travelled, played, hung out, and even wrote a novel together. Growing up, everyone told us that it wouldn’t always be like that – that eventually we’d each meet guys and things would change. We didn’t believe them. We should’ve listened to our elders better. That’s exactly what happened. Boys and (now) children (on her part) have definitely changed our relationship. ﻿We still have a good relationship, but it’s certainly a different one. She started dating first (which was hard at the time…she is the younger one) which led me to some interesting things in my own life. She’s still an important part of my life but in a different way than when we were younger. We have both grown up in so many ways. 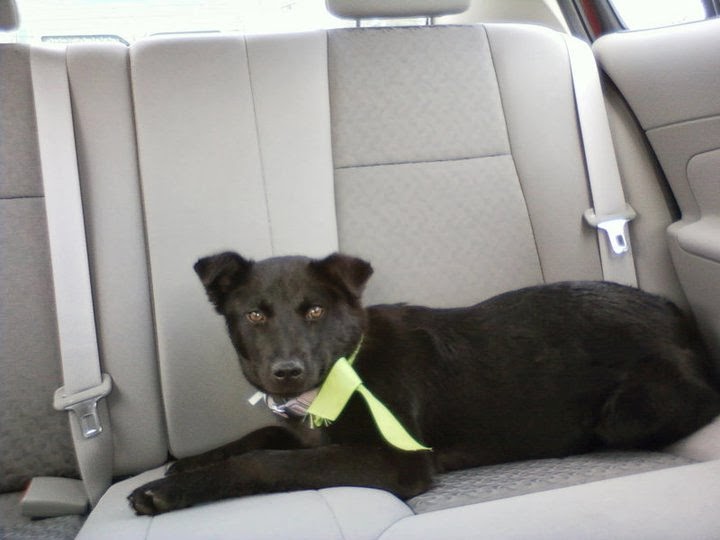 I adopted a puppy of my own (at my sister’s encouragement one day).  If you follow me for any length of time, you’ll learn she’s a very important part of my life. (Okay, she was a year old when I adopted her – I don’t know if that qualifies her as “puppy.”) 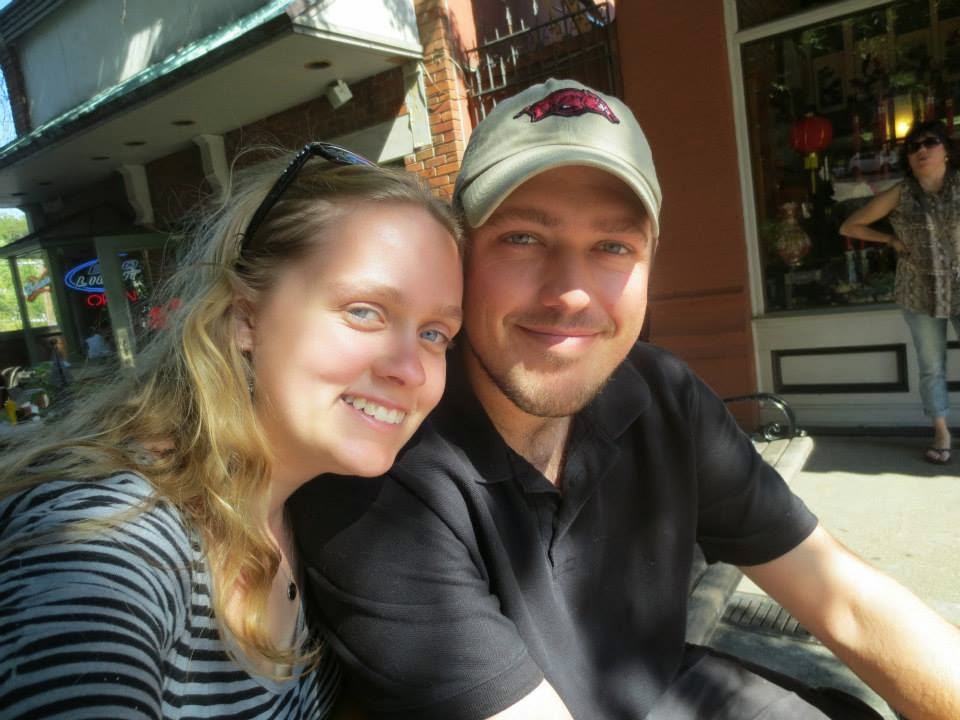 I met J, whom I’m very happy with. I’m still in amazement that we’ve made long distance work, but I definitely couldn’t ask for a better boyfriend.
Life rarely goes according to plan but that doesn’t mean it’s going wrong.
What letdowns in your life have led to happy things?