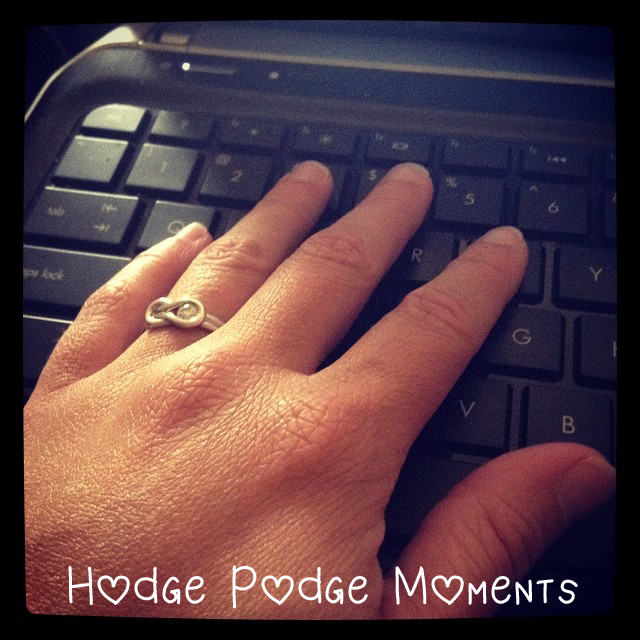 Since we’ll be getting married in less than a month, I thought I’d reshare our beginning with my followers. If you’ve been around the blog awhile, you’ll remember me posting about this back in February. If you’re new around here, then you’ll get a glimpse into how I found my fiancé! 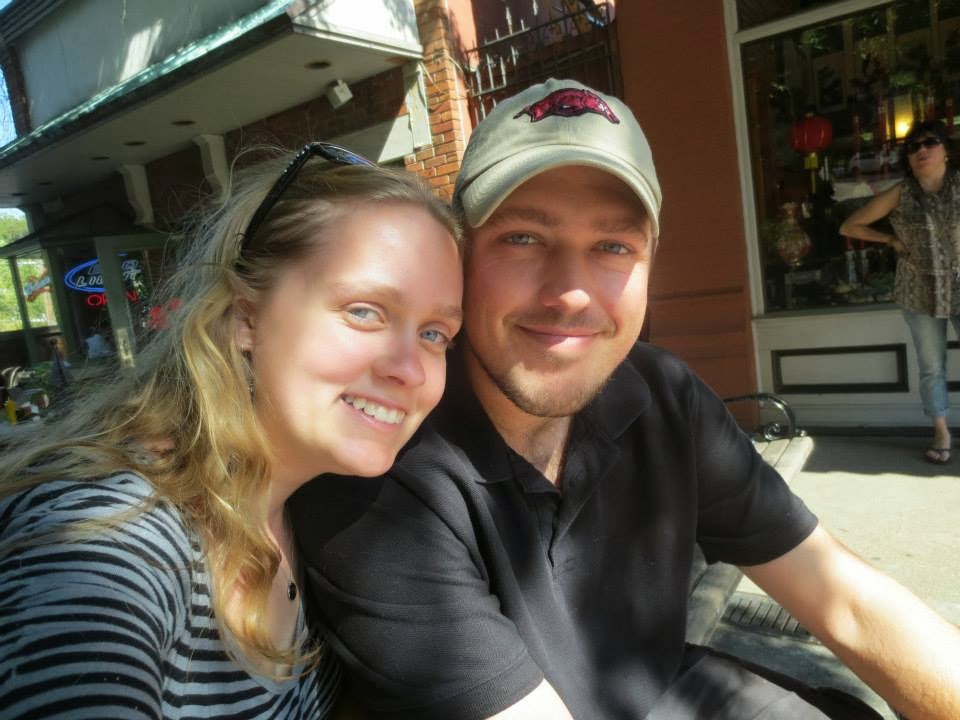