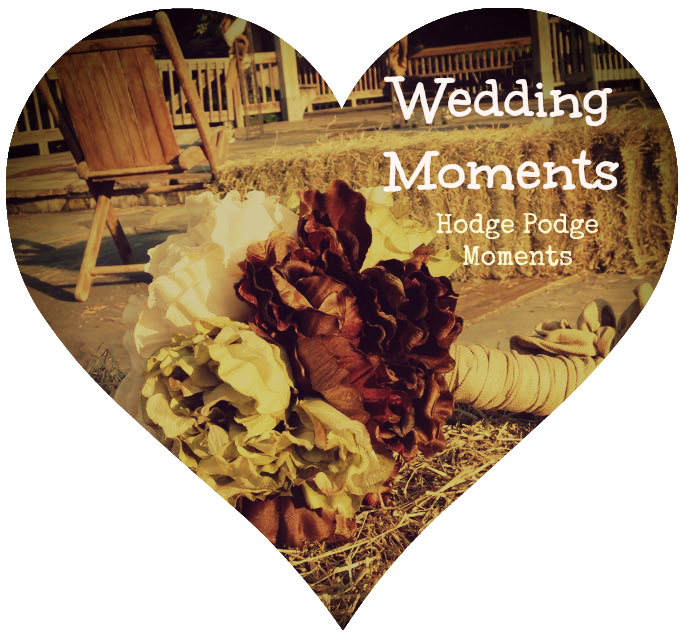 I have decided to dedicate the Wednesdays in January to sharing my wedding (and moving) story with you. These posts will have lots of pictures so that you can see all of the fun that was had! 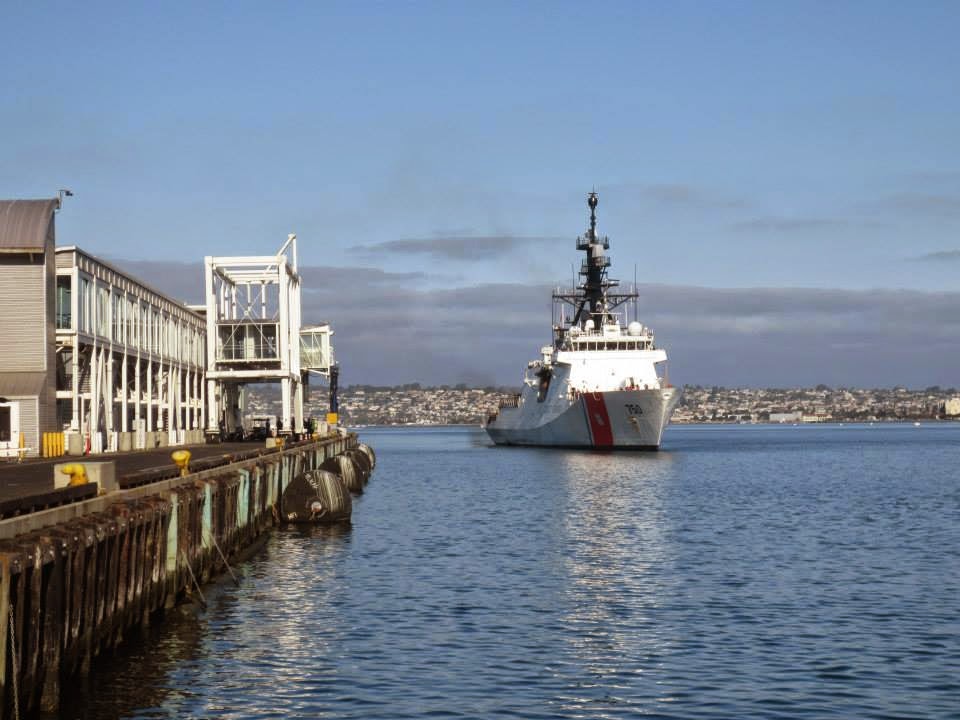 The whole story begins with me flying out to San Diego, where I got to watch J’s boat come into port. I watched the boat come in and then headed back to my hotel room and waited for him to be free to hang out. It was the first time we had seen each other in 7 months due to long distance and deployments. 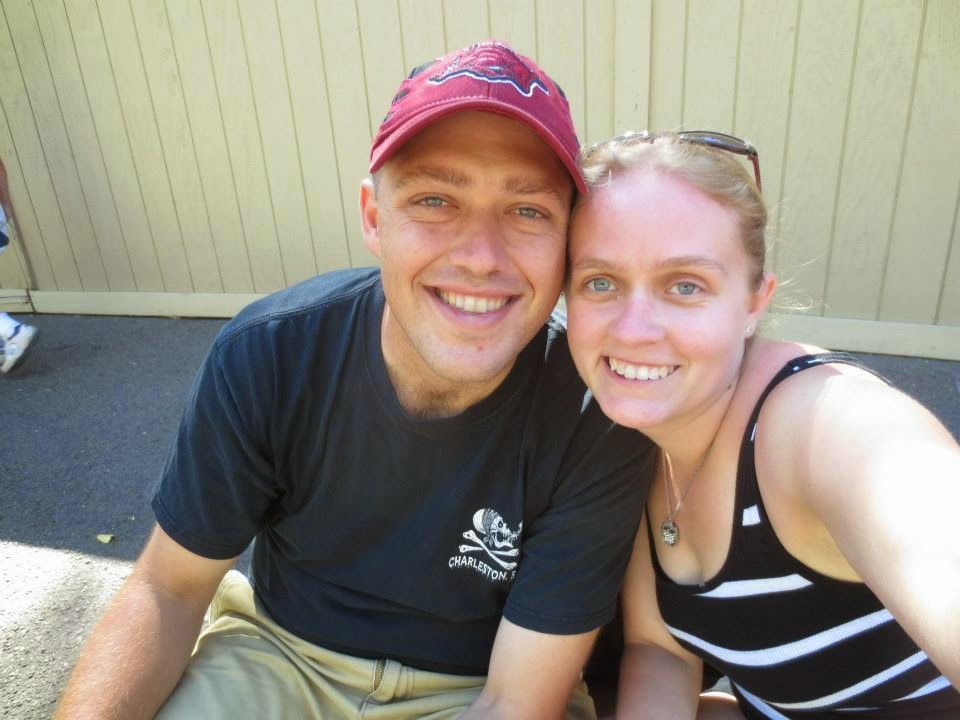 We were reunited and spent the two days they were in port exploring San Diego. This was my first time in California, so it was pretty neat. My favorite of the places that we went was the San Diego Zoo. I had always wanted to go! 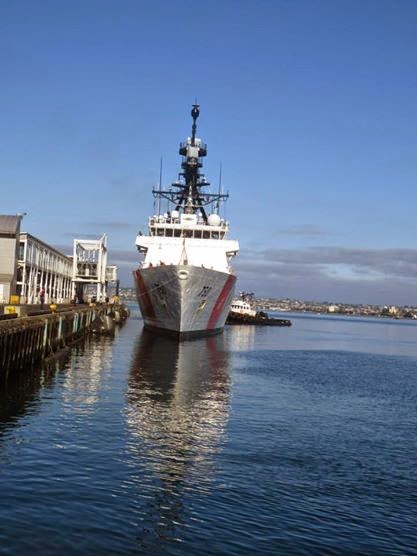 We got back on the boat (yes, we) and set out to sea. I had come to San Diego to participate in a Tiger Cruise where friends and family get to ride along on the boat. It took us three days to go from San Diego up to Alameda (near San Francisco). I spent the majority of the trip seasick, even though I took motion sickness medicine. 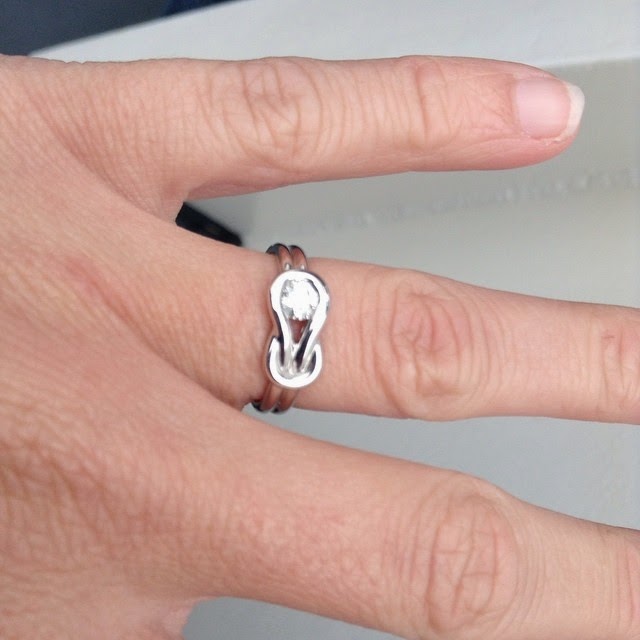 I found a slight cure for it the first night though when we were up on the flight deck. We had just seen a whale around sunset when J led me to the middle of the deck and bent down on one knee. I was beyond excited. I had already decided to move to California to be with him, but this commitment made it all a little less overwhelming. (Of course I said yes immediately.)  There are pictures of the proposal but I haven’t gotten them yet. When I do, I’ll add them to the blog. 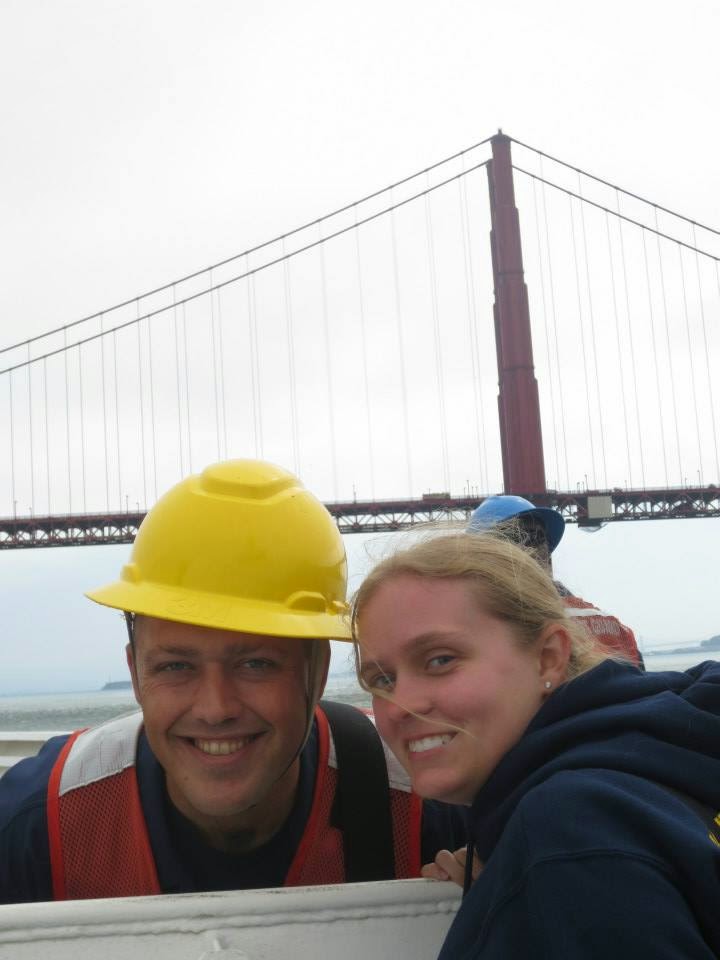 We finished out the tiger cruise by going under the Golden Gate bridge together. He was working and I was watching, but it was still fun none the less. It was also a remarkable first view of San Francisco. We stayed with some friends for the week we were in Alameda while we looked for a place to live. We found our apartment about two days before we flew back to Charleston and turned the living room into a makeshift living area with a blanket, pillows, and television. 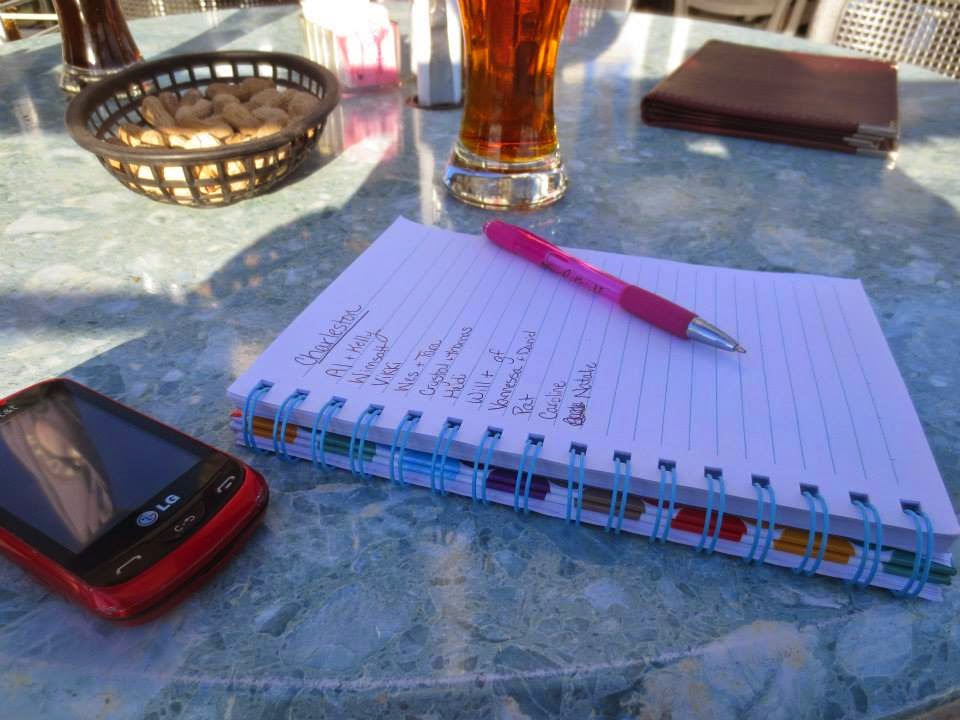 Then, the moving and wedding planning began. There’s definitely more to our story, but you’ll have to wait until next week for the details. Check back next week to hear about the party my sister put together for us in Charleston.
Check out the next part of the story: Leaving Home