Realizing Something is Wrong 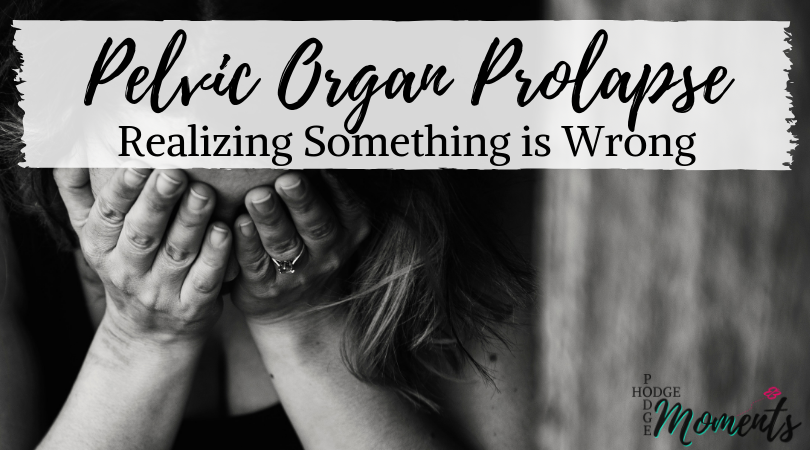 My journey with pelvic organ prolapse began in December when our entire family was hit hard by RSV. I spent two days in the hospital with our sick newborn while my husband took care of our sick toddler at home. Our Christmas was spent texting selfies to each other.

During this time, I also came down sick, which I’m guessing contributed to my POP as well. RSV comes with a nasty lingering cough. Add poor nutrition and dehydration and I encountered another POP contributor- constipation. All of this was the perfect storm for pelvic organ prolapse.

It was still another month and a half before I put together what was going on though. You see, most of my symptoms were related to poop and they came and went. I thought I was just dealing with a bad flare up of hemorrhoids. It wasn’t until weird sensations during sex that I put it all together and started researching prolapse.

My research led me to the right place and I scheduled a doctor’s visit. She confirmed my fears and sent me out to see a pelvic floor physical therapist. From there, it’s been a journey of mental, emotional, and physical healing. A journey that I’m still on and slowly navigating the best that I can.

A large part of POP is mental and hormonal. This means that symptoms fluctuate and sometimes there’s no “reason” behind it. This has been one of my biggest struggles. I can’t fully problem solve because I don’t know what’s causing the problem.

My plan is to continue to be transparent about my journey with POP. It’s an area that doesn’t get enough awareness in women’s health. I had no idea that it’s relatively common. In future posts, I’ll be sharing more about POP, including what I’m doing and which resources I’m using. If you have any questions, I’d love to hear them in the comments below! 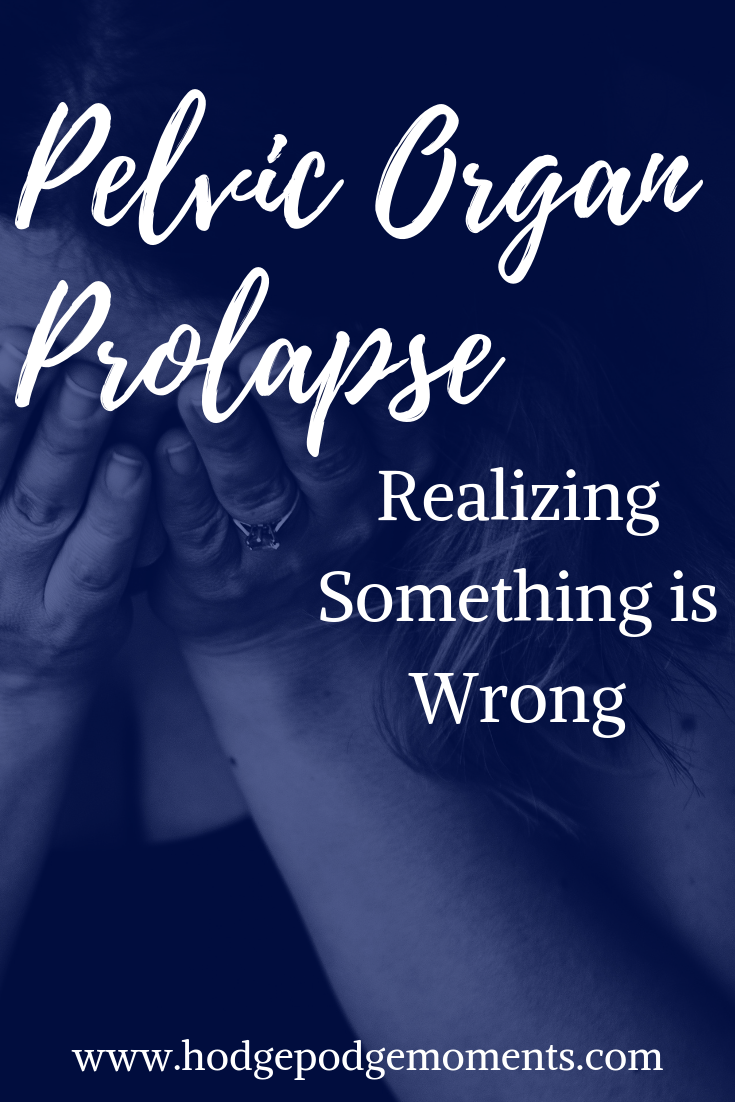