I would love to say that last week was awesome and share all sorts of fun stuff with you. I don’t believe in lying though, so I’m going to have to say last week was rough. Very rough.
I won’t go into details (primarily because some of it doesn’t belong on the internet), but I will say that it ended with me spending the entire weekend sick. We’re talking throat on fire, weak body sick. 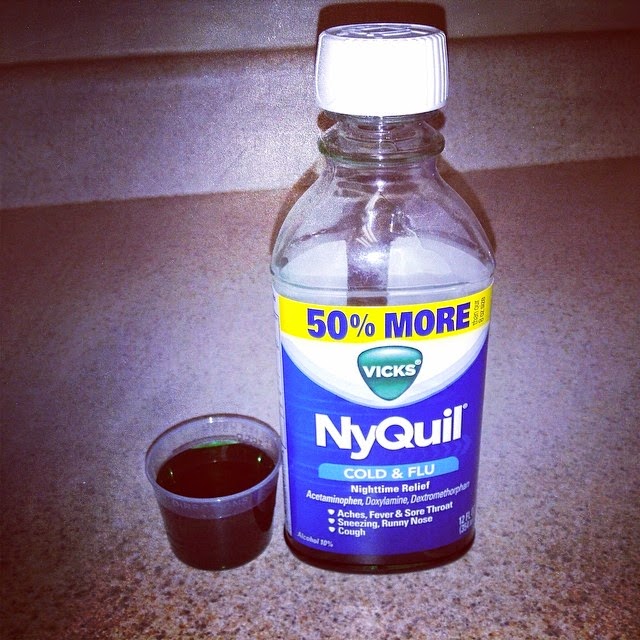 This was my bedtime friend. 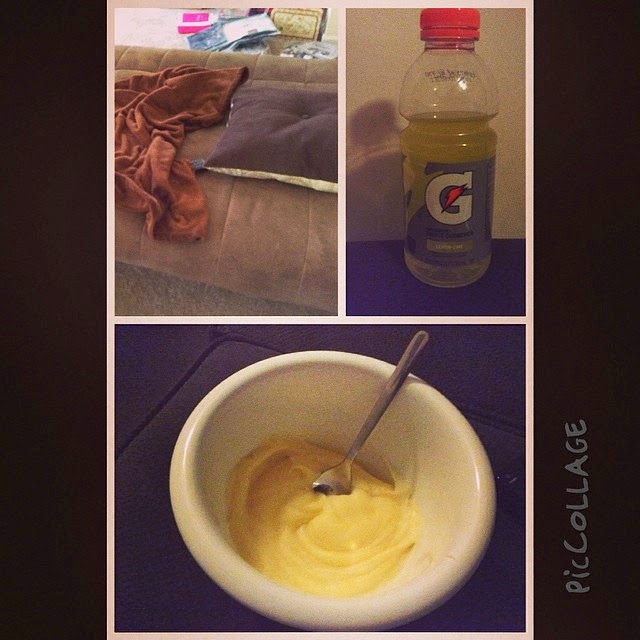 A futon, Gatorade, and soft foods kept me somewhat better.
I was so sick that I took off from work today to go to the doctor. Anyone who knows me well knows that I hate taking off work and that I hate going to the doctor. If I’m doing either of these, then I’m pretty sick. I won’t go into details but my doctor visit was followed by some not-so-pleasant news in the afternoon. Remember when I talked about the quote “It can’t get any worse“?  Today proved why you shouldn’t say that to someone…my day essentially got worse. It seems to be leveling out for now, but I’ve still got sub plans to write. Taking a sick day from work as a teacher means you still have work to do!
Hope you had a better week than me!  I’m linking up with Rachael and Lisa.  Off to read some happier blogs!