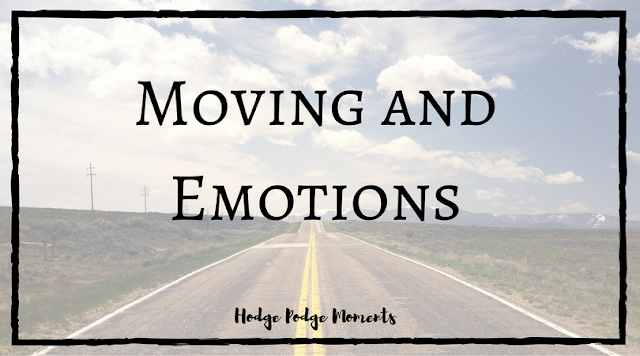 I’m excited to bring you a guest post today all about moving and emotions. Having gone through a rollercoaster of emotions myself lately, I felt this was a fitting post! Jo and Leisa are teachers and twin bloggers who blog at Joleisa.com. They extol the virtues of a happy life, despite what life throws at us all daily. They live in Birmingham, England, having lived in different countries but they are originally from the home of reggae music, Bob Marley, jerk chicken, and the fastest man and woman on the planet! Between them, they have three teens. The girls live separately but see or speak to each other daily. They’d love you to check them out and follow on Facebook and also on Pinterest. 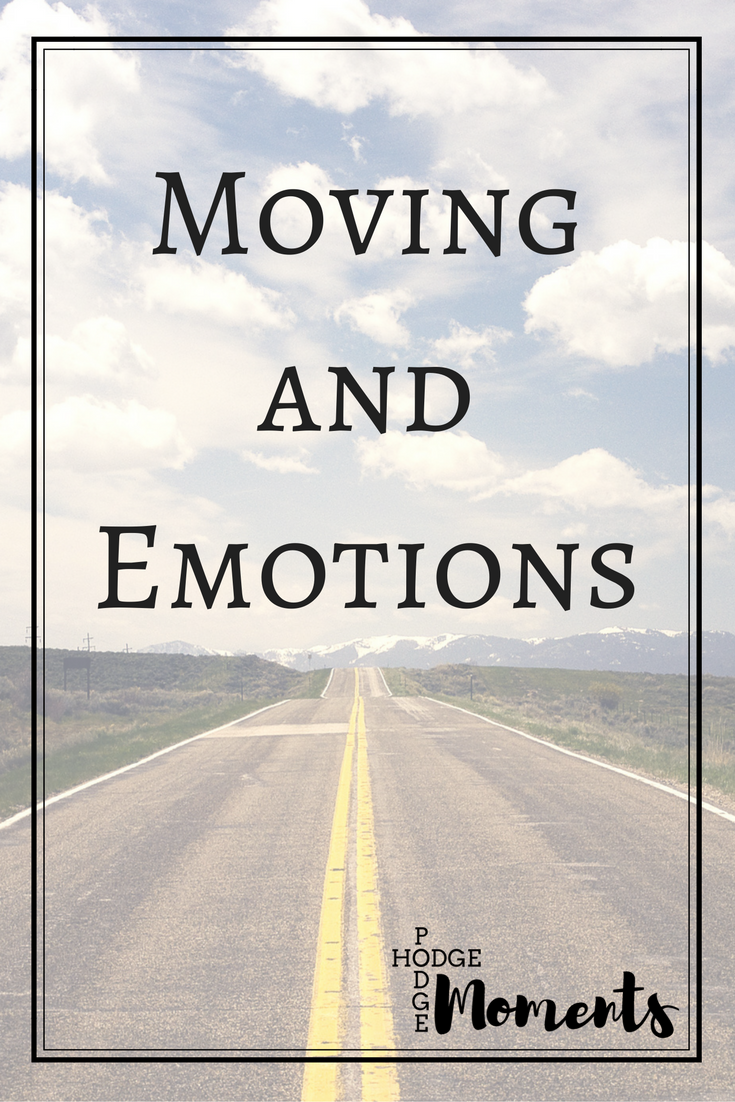