How to Host an Online Gender Reveal Party 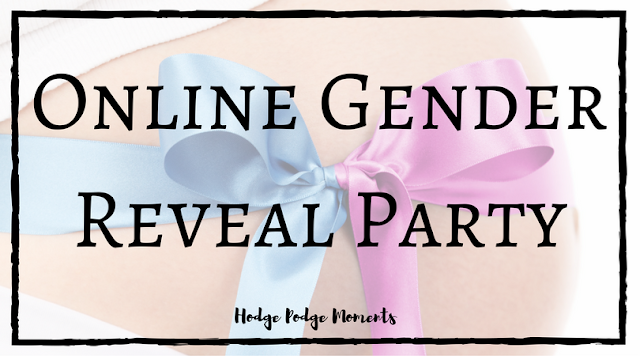 Finding out whether baby is a boy or a girl is an exciting time. Some wait until the baby is born, while others opt to find out at the anatomy scan in the middle of their pregnancy. Just like with the initial announcement, the next fun step is sharing the news with family and friends. In recent years, a new trend of gender reveal parties has popped up as a fun way to share the news. I love the idea of a gender reveal party; however, we just moved to Michigan and we essentially know no one in the area. This is when I had to get creative and found a fun solution to my problem – I hosted my party online and it was a huge hit!

Most of my family is in South Carolina, while most of my husband’s family is in Arkansas. On top of that, we have friends scattered from one coast to the other. I know we’re not the only ones out there that are far from friends and family during our pregnancy. Distance makes it a little challenging when it comes to keeping in touch and spreading good news. Luckily, there’s this nifty thing called the Internet that makes things a little easier. In our case, it allowed for an online gender reveal party!

I’m going to share with you what I did for our reveal party. Keep in mind that you can change it up in SO many ways. In fact, if you want to leave a comment, I’ll be happy to get in touch and brainstorm ideas with you! An online gender reveal party can even be a nice add on touch for those who can’t make a live party. Just remember to make it your own because it’ll be ten times more memorable that way!

I wanted family and a few select friends to find out first. However, I still wanted them to find out in a cute way, so I decided on a card in the mail. I set out to collect address and then made the cards. I kept the cards simple since I made them all by hand with that extra touch of love. I ended up loving the way that they turned out and so did everyone else. One of my best friends even sent me a picture of them holding up the card. 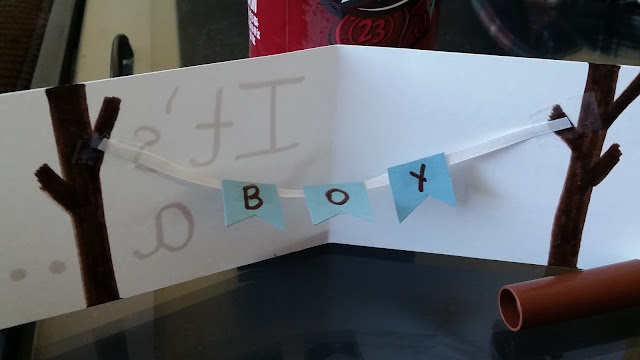 The next step is to set up an event page where you can host the party. You could also do a group but those take more effort to delete later. For my event page, I made it private and then posted about it on my personal page so that people could let me know if they wanted an invite. I’m going to be sharing several of my graphics and you’re welcome to use them, but keep in mind that it might be more fun to create your own! (On a side note, if you’re not a graphic pro and would like help or a tutorial, let me know!) Sidenote: If you send gender reveal cards to friends and family, make sure you allow some time before the party date. Mine barely made it in time!

Invite people to the party.

There were some people I invited on my own, but many of the people who came were ones that requested an invite from the post on my page. It’s really up to you to decide how you do the invites. Do you want to open it up to everyone or do you want to make it select friends and family? I ended up having over 60 people RSVP yes to the party and most of them showed up. 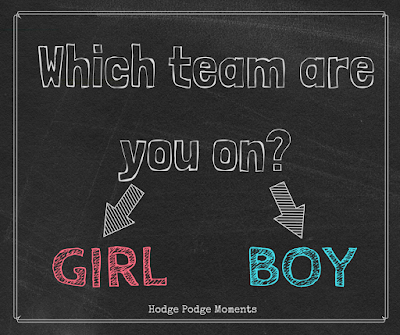 Post in the days leading up to the party.

I chose to share the old wives’ tales and how they relate to my pregnancy leading up to the big reveal. This one was a lot of fun because it got people interacting and talking about their own experiences. I also had a couple of posts asking for boy and girl name suggestions. I wanted to build excitement and interact with my guests before the reveal. 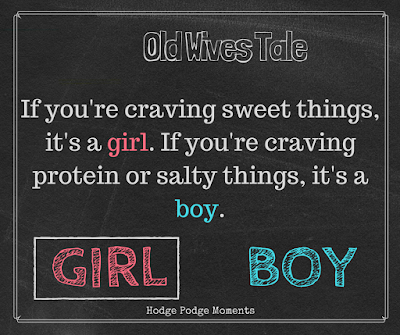 Plan a few games to play during the party.

I did some Pinterest browsing and came up with a few games that we could play online. It wasn’t easy but I’m glad I put the time and thought into it because the games were a big hit!

Below are the games I ended up going with. There are several graphics for each one, but I’m just sharing one for the sake of time and space. I’m more than happy to share more for any particular game if you’re interested. 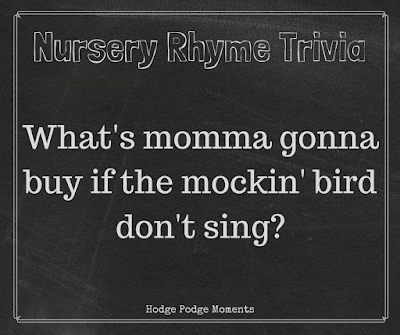 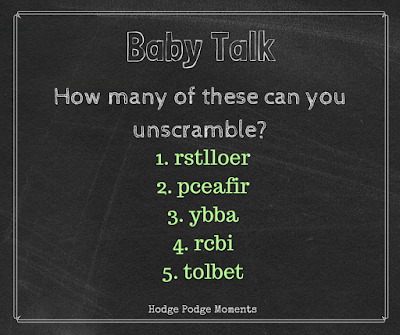 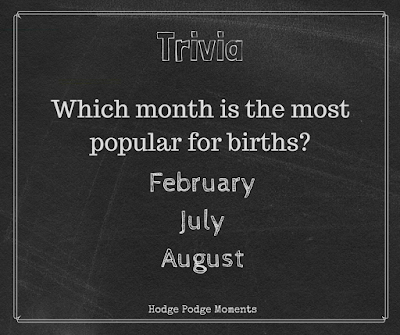 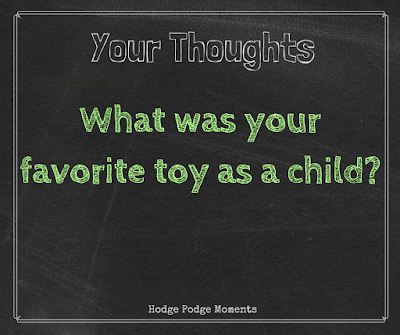 Give your guests what they want – the big reveal!

The last step of the party is to give your guests what they want and that’s the big reveal! I mentioned above that family and friends received cards and many of them knew the gender before the party. Well, some of them still showed up and participated anyways. I made sure to put up a cute reminder at the beginning of the party just for them. 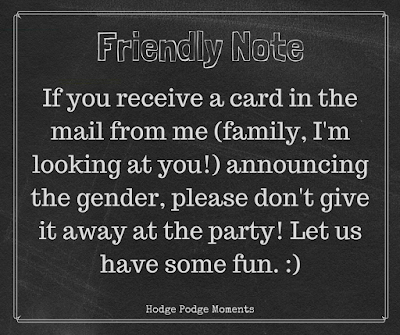 No one gave it away at the party. In fact, some were still making “girl” guesses despite knowing the truth! I involved our furry friend for the actual announcement and that was an interesting photography adventure. Since I used banners in my gender reveal card, I found it only fitting to make a larger version for the reveal picture. You can see some of the outtakes below from Mr. Gibbs photography session. 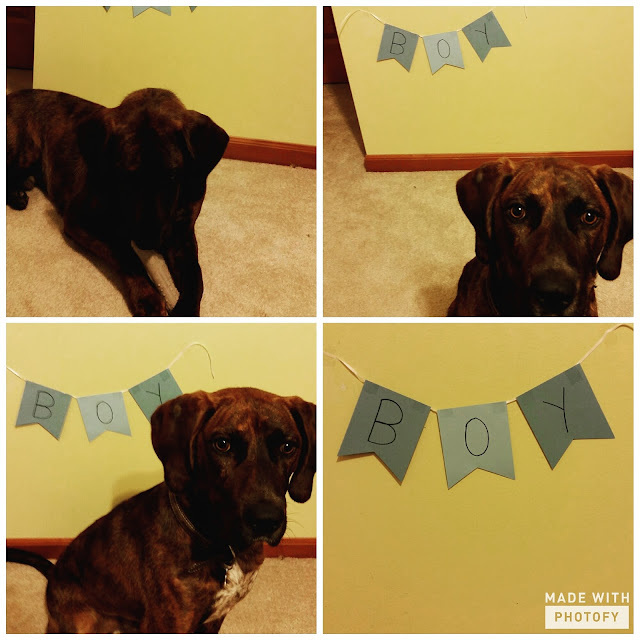 Have you ever hosted an online party? Would you ever consider hosting one in the future?

Speaking of online parties, we just established the date for the October Blogger PJ Party! Join us on October 25 at 7pm EST for a fun filled online party designed just for bloggers!

Don’t forget to scroll to the bottom for this week’s bump update! 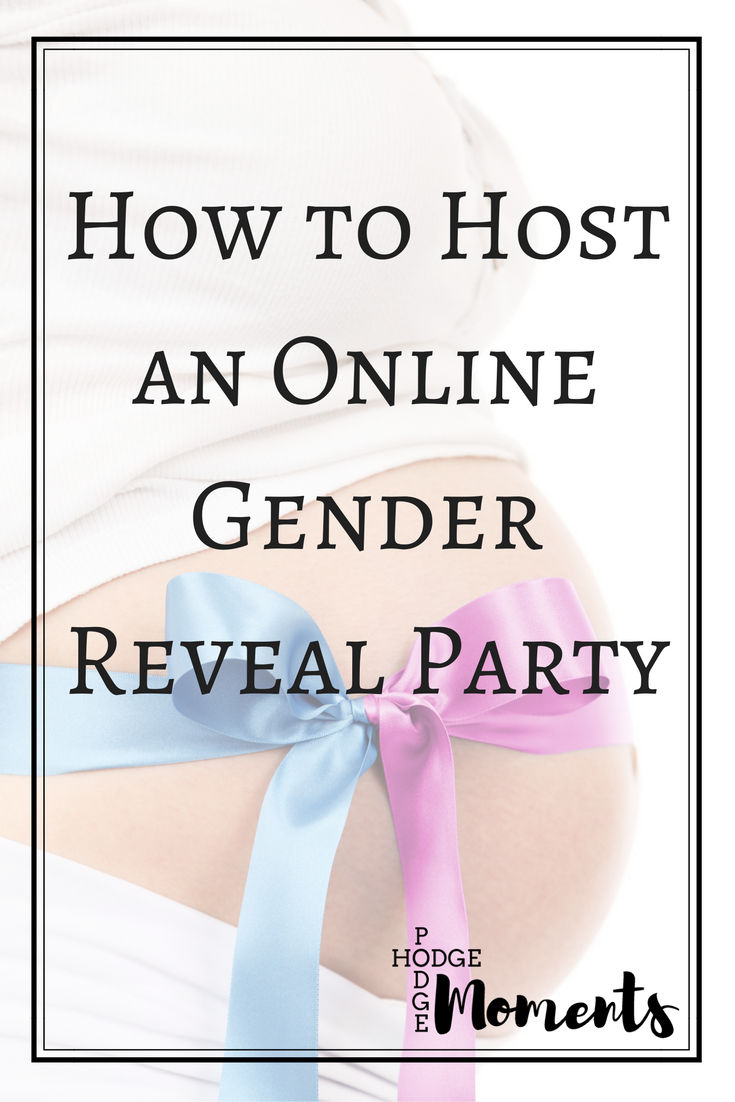 Size? Baby is the size of a banana!

Movement? Frequently. He was trying to kick Mr. Gibbs the other night.

Maternity Clothes? Basically all the time. I can still wear some of my super stretchy items.

Stretch Marks? I don’t think so…

Belly button in or out? Still in!

Cravings? Let’s just say I learned that I shouldn’t make brownies. I put a sizeable dent in the ones  I made…

Mood? I’ve been moody this week but I think that has to do with Hurricane Matthew heading for my hometown and interfering with family plans.

What are you missing? I’m going to have to go with wine again. My friend did have a glass for me the other night though…

Highlight of the week? We measured and bought the supplies for our new fence. It ended up being way under what we were expecting. It’ll be nice to have a bigger section for the dogs and kids to play in.