Moments that Matter: The Closest Thing to the Right Time 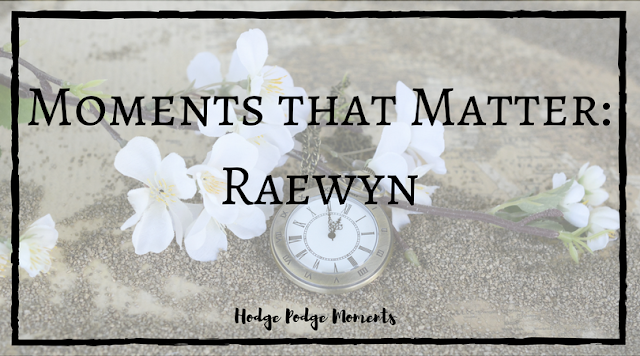 It’s Monday, which means I have the pleasure of introducing you to another phenomenal lady who’s joining us for the Moments that Matter series. I’m especially excited about this feature because it’s Raewyn of Shield Sisters Initiative, who is among the girls I call my tribe. In fact, the story that she’s sharing today is one that I remember quite well. I’m glad she chose this moment for her feature because it truly shows you her personality and heart.

Julys have always been pretty tumultuous for my husband and I. Rarely do they go as planned or have sunshine and rainbows. You see, we are born within 6 days of each other in June, so we always have the most fun. Quickly followed by July and bad news.

It seems impossible to me that one month could hold so much, but it does. Shortly after celebrating our country’s independence, we are met with the anniversary of my mother-in-law’s death, her birthday two short days later and then the anniversary of another family death a few days later. July is also the month that my mom was diagnosed with breast cancer and had surgery in 2014. Our one beacon of light in July is the birth of our daughter, July 10, 2015. I truly believe she was born that day to add sunshine to the days that would follow. (Though, that doesn’t mean she entered the world gracefully.)

After 2015’s decent July, I was hopeful the trend would continue, but July 2016 did not give us that. Instead, my husband and I spent the month miscommunicating, and visiting my dad in the ICU as he had a sudden brain hemorrhage and surgery.

Did I mention that I began July with high hopes of launching a never-before-seen company with my best friends in less than 30 days? No? Well, I did. And we did it.

We all have this idea about timing. People are either waiting for the right time or doing it despite the timing. I tend to fall in the middle with my realistic view on timing.

On one hand, there is never going to be a 100% right time, but I do believe if you listen to your gut you can find the closest thing to it. For Shield Sisters Initiative, we had started talking about it in January 2016. We didn’t start working on it until July 2016.

Our priorities were elsewhere, but July began with no VA clients and this feeling that now is the time. So we started working and we worked at it every day. Even if the only thing we did was write one outline, we worked every day.

We made it our right time.

It is easy to hold yourself to an impossible standard with unrealistic expectations. Did I want to get ahead with writing, website creation and beta tester searching? Heck yes!

But when you’re juggling an unknown hospital schedule and a one-year-old’s sleep schedule…well, let’s just say I would wrap you in the biggest hug if you came to me feeling stressed or guilty. I had lots of big hugs and late-night coffees and middle-of-the-day ciders. I had lots of text message support and phone calls. People showed up simply because I believed that I did not have to do it alone.

I asked for help and I allowed myself to receive it. I treasured my moments with my father and my daughter. I made my work periods count instead of spending most of my time feeling guilty for the loss of time.

Here’s the thing about being determined and passionate about starting a business during turmoil: you have no choice but to be raw and real.

There just isn’t enough within you to successfully start a business and keep up a facade that everything is peachy when people are posting on your FB or Twitter asking how your dad is doing in the hospital. Moreover, there is no point in wasting your your energy on it.

Things happen to everyone and being raw and real actually made it easier for people to relate to me. It made me feel empowered and set my business up for success. I felt like a hot mess but I was doing it and now I know that no matter what is happening in my life, I have systems and people in my life to pick up any slack that might happen.

You can start a business no matter the happenings in your life. You just have to master this equation: passion + determination + grace + support = success. Are you looking for help with the grace and support aspect? Let me know!

Raewyn is the founder of the Be a Warrior Queen movement and a self-love mentor. Vulnerable and strong are two words often used to describe her. She’s raw and real because being something else is not as much fun!

Soul talks, girl dates and coffee fuel her soul. Raewyn is the co-founder of Shield Sisters Initiative, a hub for female entrepreneurs searching for their tribe, and is a board member for Project Lead Kindly, a non-profit focused on bringing kindness to all areas of life. She’s mama bear to a strong-willed Warrior Queen toddler (who is frequently talked about on her parenting podcast, Two Moms One Podcast) and wife to her high school best friend. For over 10 years, Raewyn has mentored girls and women, empowering them to embrace self-love. Most recently, she became editor in chief of Shift Society Magazine.

“Every woman is a strong woman capable of self-love, self-confidence and achieving the goals in the deepest corners of her heart.” 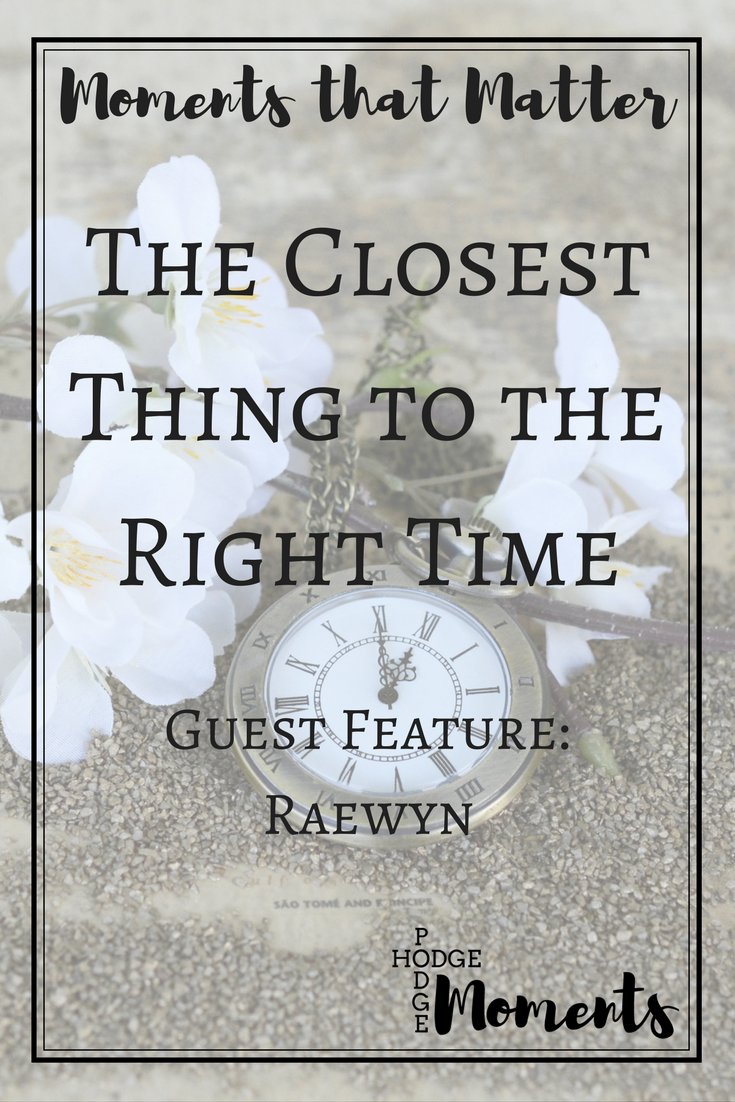